Spanish visitors have fun in CLHS!

On August 29th, Spanish exchange students came to America from Spain! They spent three weeks and had fun with CLHS students during school hours. On September 18th, they left America and went back to school in Spain.

“I really enjoyed the time I spent in Concordia Lutheran High School. I improved my speaking in English and made more friends. One of my favorite activities was going to  Chicago.”

Sergio, a Spanish exchange student commented this at the end of his stay. Sergio stayed with Spanish teacher Mrs. Booth. The Spanish students went to Chicago during Labor Day holiday. They left for Chicago early in the morning on Sunday, spending two days there.

“We left early in the morning with my friends. We walked around the city and parks. People are busy in Chicago. We watched the Giant Bean, which is a cartoon movie. We also played football games and soccer games.”, Sergio also said.

They learned different cultures, and saw different people in different places with different life styles. In Chicago, they had lots of fun times and memories.

“The most favorite part was we stayed in hotel and played games. We lived in different rooms, but we gathered together and played Spanish games till midnight.”, Sergio said as he laughed out loud.

“I love the time I spent in Concordia. There are a lot of new things, lots of new faces. And I also learned a lot. This exchange program happens every year. I really expect next year!” Sergio with his friends will coming soon in next year. 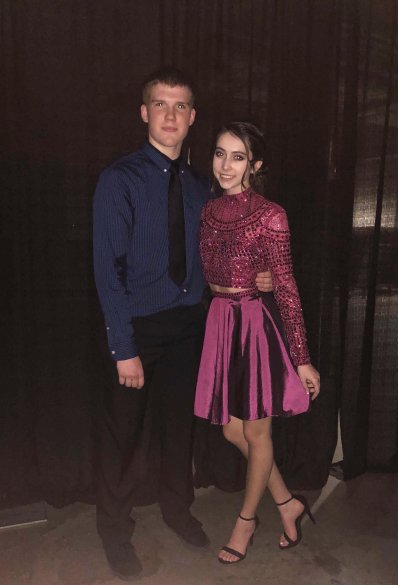 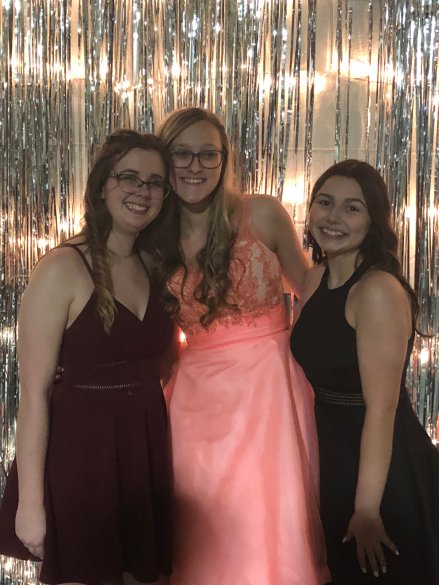 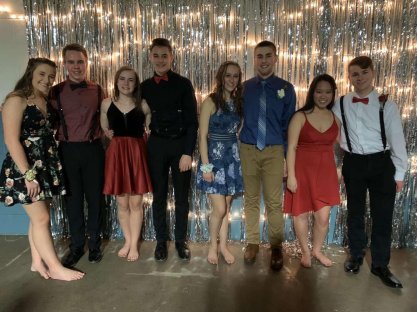 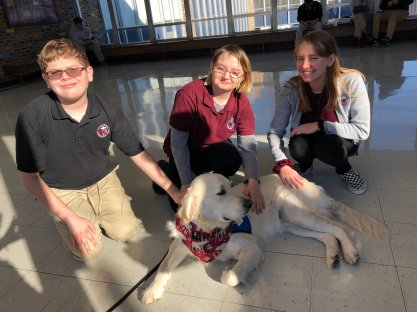 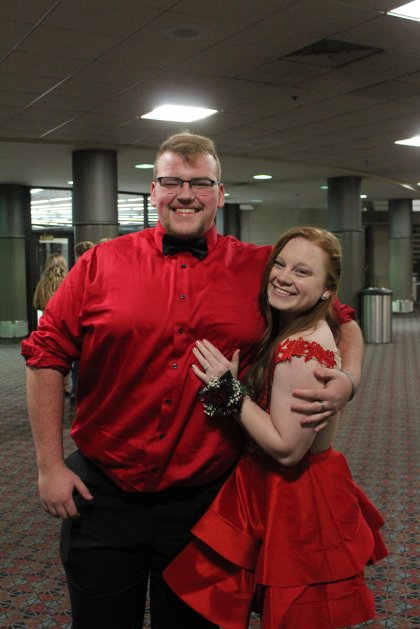 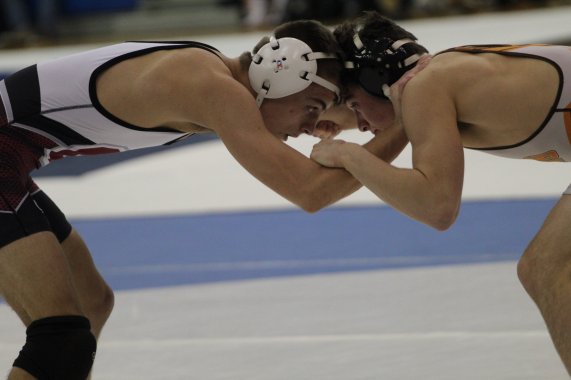 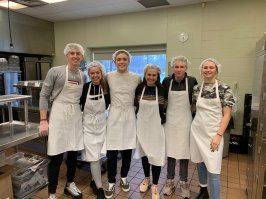 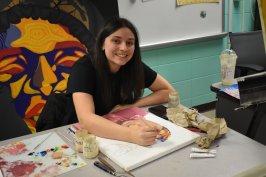 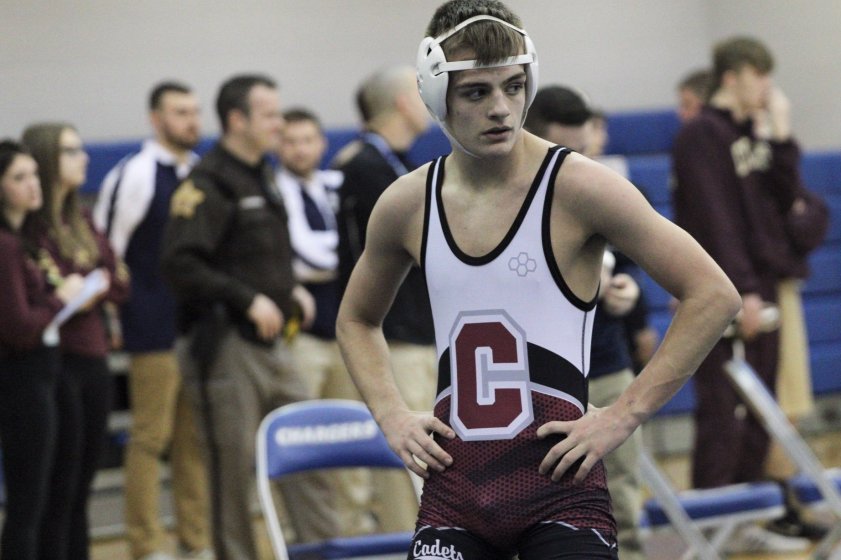